Sounds like a character from The Great Gatsby or Charles Dickens. Or maybe a real ale! There is also 'Red Elephant', 'Wild pigeon bean', Mr Fearn's Purple flowered' or 'Peewit', these are some of the unusual names in this years Heritage Seed Library (HSL) catalogue. I joined the scheme, which is run by Garden Organic, last year. I thought it would be a good opportunity to try some new varieties and also support a really important cause. If you are an avid reader of seed catalogues you will know that new varieties come along all the time, promising wonderful things and whilst some do live up to that many others will get dropped and will get lost along the way. Some because they are just not good enough but many get dropped as they might not yield that perfect shaped carrot. These seeds will then not be commercially viable in the world we live in where all vegetables need to be uniform shape and blemish free even if they have no flavour. 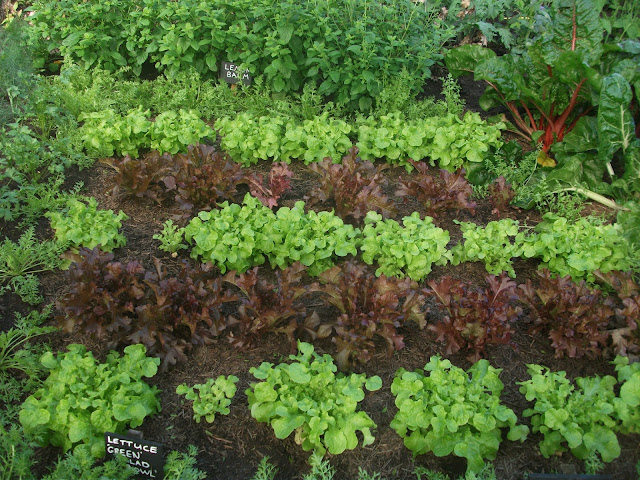 HSL not only save seeds that have been lost from commercial seed catalogues, the HSL also saves seeds that have been grown year after year on allotment sites across the country. These may have been passed down from generation to generation in little brown envelopes. They may be fantastic for growing in the cool, cloudy north of the UK, or may be tolerant of particular conditions. Its vital to keep a wide selection of varieties to boost genetic variation. Many will have proven pest and disease resistance in line with organic growing. OK and may be a little of me wanted to grow some vegetables with bonkers names!!
If they are dropped from the list of approved vegetable varieties then by law they cannot be sold. To get round this the HSL is set up as a charity and you join as a member and they give you the seeds for free. Its not a seed bank and all the seed is grown by the team at Garden Organic and a group of Seed Guardians across the country and then distributed to the members. You get the catalogue in December and can choose 6 varieties and you get a lucky dip extra variety, it costs £18 to be a member. Its basically a big seed swapping exercise. If you want to join and place an order you will have to be quick as the deadline for seed orders is this Friday 24th Feb. 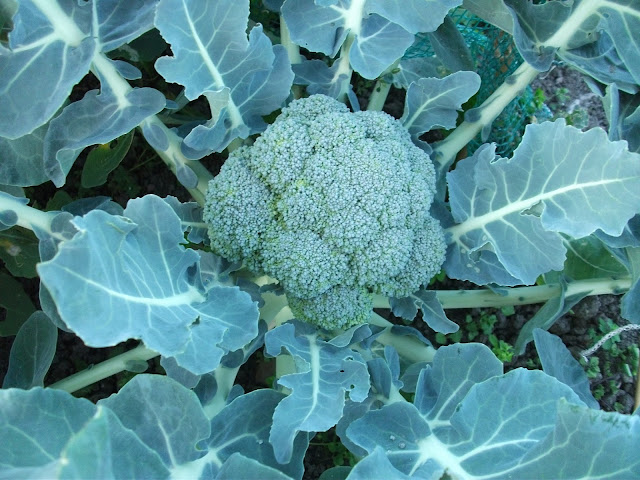 Varieties that I grew in 2016 included the Pea 'Chibby's Wonders' it was described in the catalogue as being strong and pest and disease free and so it proved. I sowed the seed in small black square pots, two seeds per pot ( you get about 10 seeds) as I don't have much success with sowing peas direct and didn't want to risk losing them. They all germinated quickly and then were planted out at the allotment in early May and they grew well. They had white flowers and developed into good long pods with around 6-7 peas per pod. Towards the end of the cropping I left some to dry for seeds and I managed to save some nice seeds for next year.

I grew a really attractive leek called 'Walton Mammoth', it was described as a variety with long white stems which is a good show variety and the key thing for me is that it said it was resistant to rust. You get plenty of seed of this variety and these I sowed in early March, pricked out and then grew on a bit before planting at the allotment in June. I really liked this variety, it truly was resistant to rust and it was a lovely bluey green colour. 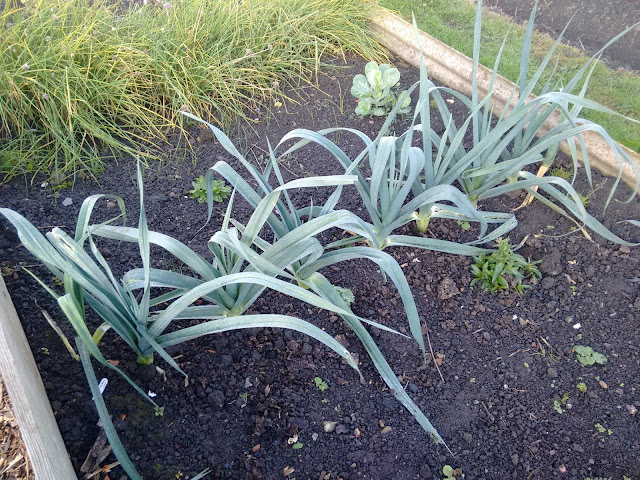 I grew a variety of Beetroot called 'Long Blood Red' which as you might imagine from the name has long roots and said to be sweet and flavoursome. It is said to stand in the soil well and also good for pickling. This did grow well and was nice and sweet so I will try that again this year. I didn't leave any for seed. I've never tried saving seed of Beetroot before actually.
The climbing french bean 'Blue and White' struggled a bit but I managed to get a couple of plants going and actually saved most of the pods for seed for this year.
I had poor success with a variety of squash called 'Zapallito de Toscana' as these all got eaten by slugs, my nemesis in 2016. 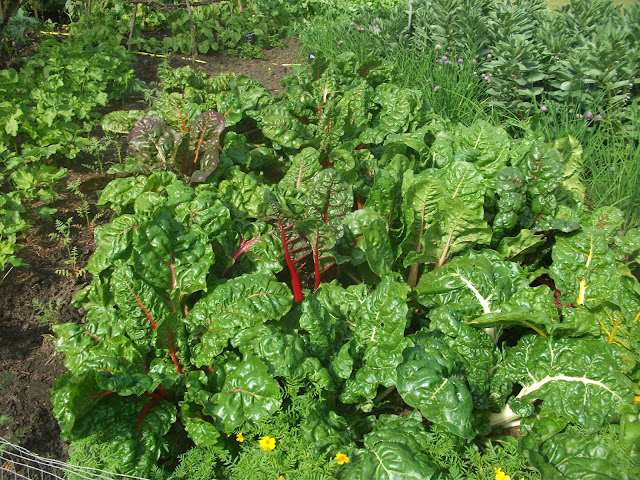 In 2017 there were 158 varieties to chose from and with some difficulty I narrowed it down to my 6 of choice.
Pea 'Bijou' this is a mangetout variety which I wanted to try again this year, despite its name its a very vigorous variety and said to need good solid supports. It has pretty bicoloured purple and white flowers and succulent pods, sounds great to me.
Cucumber 'Boothby's Blond' which is said to be a early, prolific variety with yellow, warty skin, ok that might sound a bit off-putting but it is said to be a really sweet melon like taste which was a favourite in taste trials.
Squash 'Summer sun' which is a bright yellow patty pan type which will look pretty as well as be productive on the plot.
Celery 'Solid Pink' which is a very old variety from 1894 which produces large pink stems and is said to retain its colour when cooked. It is a trench variety, a technique I've never tried before so this will really be an experimental crop.
Onion 'Batun' which is a Russian variety and is a bunching onion and forms clumps of purple tinged bulbs which have a mild flavour.
Lettuce 'Bronze Arrow' which is a Californian heirloom variety which has arrow-shaped leaves with a broze edge which is also supposed to be drought-tolerant and also very hardy so good for over-wintering and what really caught my eye was that its said to be not as attractive to slugs. Thats what sold it to me.
My lucky dip was a Celeriac variety called 'Tellus' which is supposed to be quick-growing and smoother than usual varieties.
So I'm really looking forward to seeing how they fair this year. I'm also going to make a proper attempt at saving seed and will think about becoming a Seed Guardian in the future and adopt my own orphan vegetable!