The day after going to Chelsea Flower Show, Tracy and I had an afternoon free (before we went to see Much Ado about Nothing at the theatre!) so we decided to go to the Chelsea Physic Garden. I had been before a few years ago, but remember it being a very beautiful space in the centre of the city. 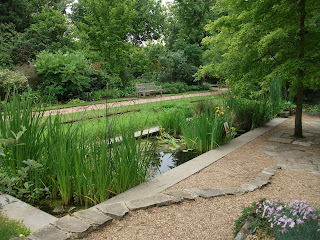 It is actually London's oldest botanic garden founded in 1673 by the Society of Apothecaries and was really a teaching space for the students to learn how to grow and use medicinal plants. We went on the guided tour which was really fascinating, describing how the riverside position was so useful, being close to the big houses owned by the most influential people of the time, such as King Henry VIII and Sir Thomas More. Because it is a walled garden it has its own microclimate enabling them to grow a wide range of plants. This includes the largest olive tree growing outside in Britain. By the early 1700s though the gardens were struggling with its upkeep but it was saved by Dr Hans Sloane when he took over the freehold of the garden in 1712. He was an imminent physician who was president of both the Royal Society and the Royal College of Physicians, but he had actually studied in the gardens in his training. He granted a lease on the land for a rent of £5 a year in perpetuity and this is still upheld. 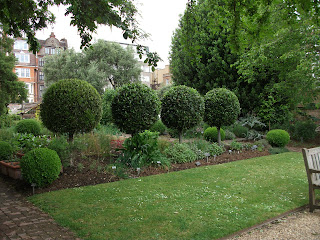 The garden was made world famous when the head gardener was Philip Miller and the garden was visited by Carl Linnaeus. There is a statue of Hans Sloane in the centre of the garden. 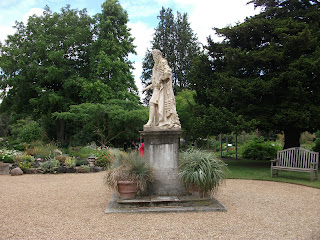 Today it is divided into 4 main quadrants, one has the Systemic Order beds, to demostrate the botanical relationship between plants. This is fascinating as you can see the similarities between plants but also sometimes some plants in the same families which you are surprised by. One quadrant has the dicotyledons and one for the monocotyledons which at the moment is holding a garlic festival. 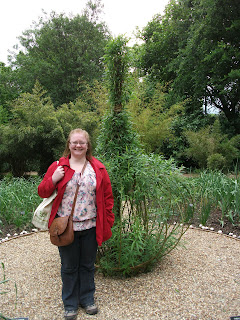 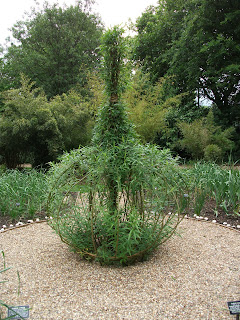 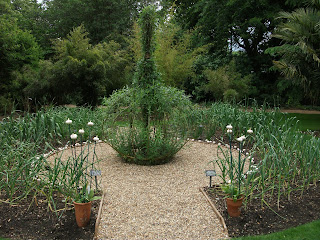 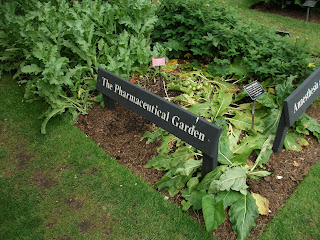 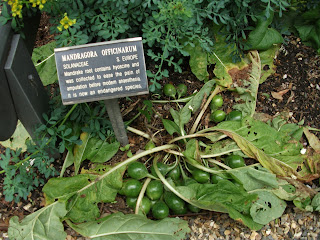 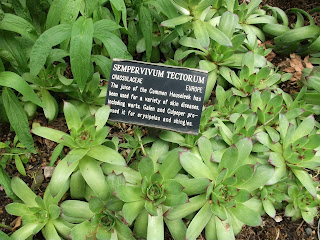 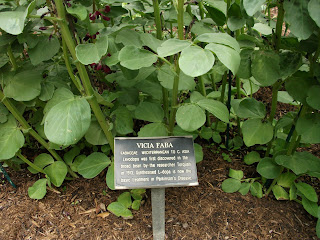 In the centre of the garden is the oldest rock garden in Europe which is now Grade II listed. 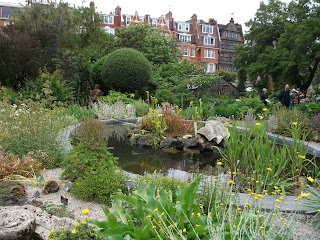 There are some amazing plants, one is a rambling rose (Rosa brunonii) climbing though a catalpa tree, you could smell it throughout the garden. It was amazing how thick the rose had got. I was stood there and a Robin came to say hello! 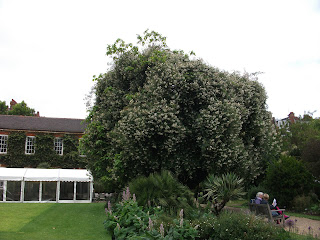 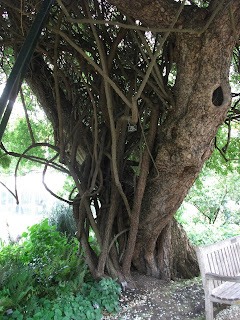 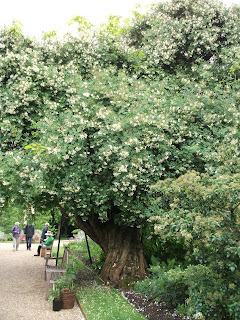 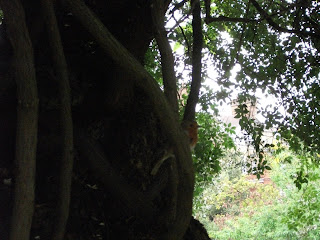 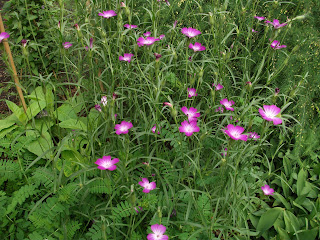 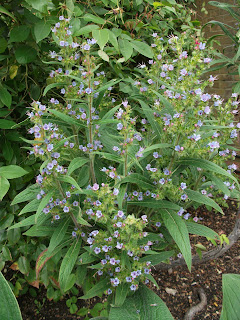 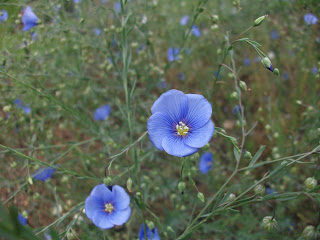 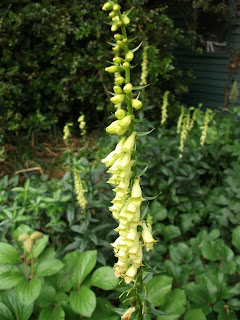 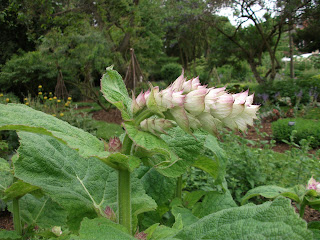 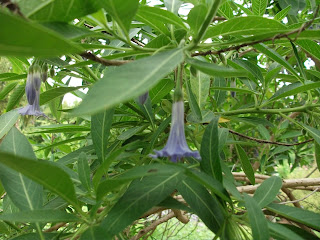 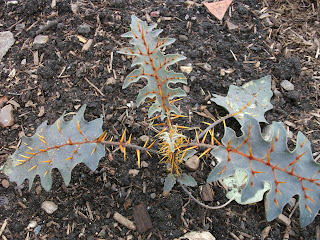 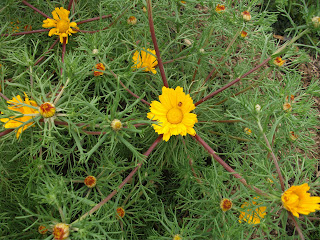 There was a few baby blackbirds around which were very tame. 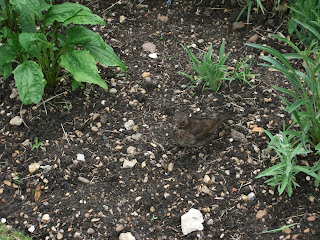 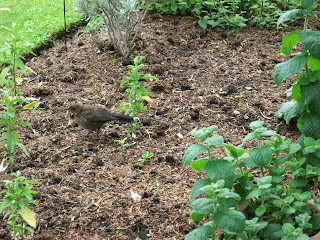 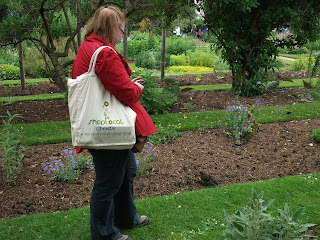