Last week on our week off we went for the day to Fountains Abbey and Studley Royal near Ripon. It is a World heritage site, it is the largest Abbey ruin in the country with some Georgian water gardens. 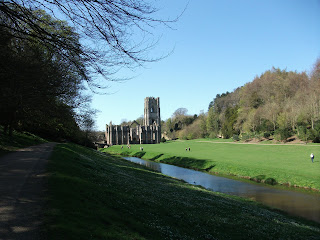 The abbey was founded in 1132 by 13 Benedictine monks who were searching for a simpler life. It remained as an abbey for many years until 1539 when Henry VIII ordered the dissolution of the monasteries. It was sold by the Crown to Sir Richard Gresham, a merchant. The property was passed down through several generations of Sir Richard's family. 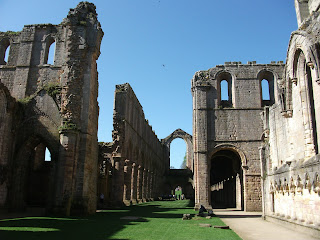 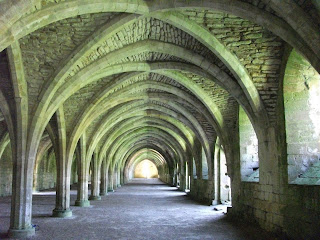 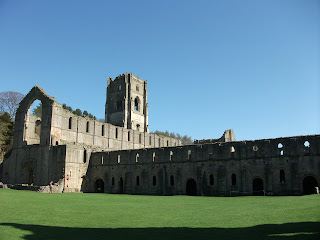 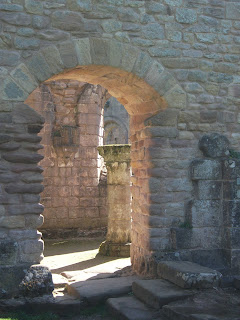 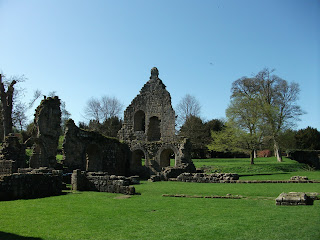 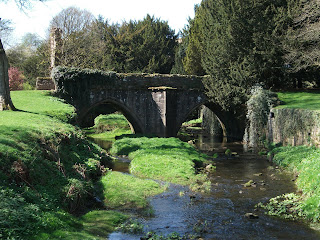 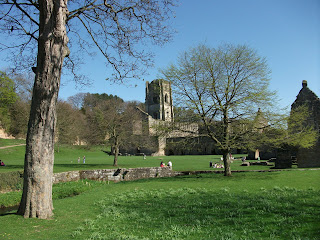 The woods were full of wood anemones. 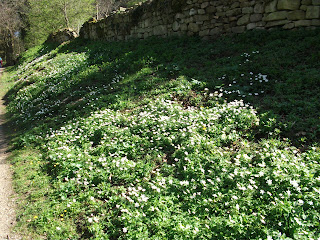 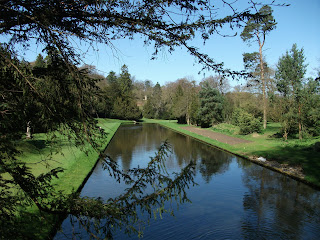 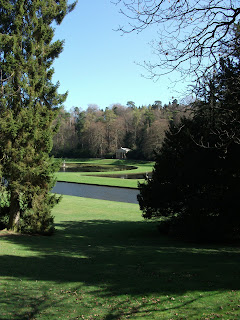 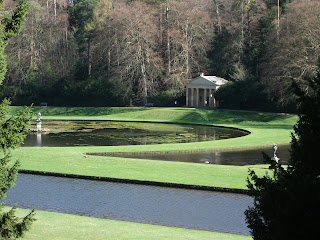 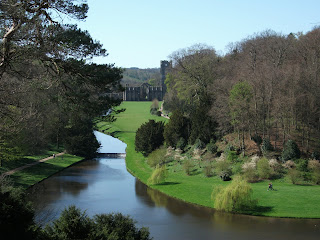