This is such a difficult post to write, I didn't know whether to talk about this here or let it go by, but this blog is not just about my gardening its about my life and life is made up of shades of dark and light. We all have our share of difficult times and my family have had a tough few months. My dad has not been in great health for a few years but this has escalated in the last 6 months, my family and I have been there with him through many hospital admissions. I now know the M62 like the back of my hand.
I'm sad to say that my lovely dad passed away a couple of weeks ago, and though he'd been poorly for quite a while, that never really makes it any easier. He died peacefully in hospital and I have to say the care he recieved there in his last days was impecable, caring and respectful. I'm incredibly lucky to be part of a big family of 4 sisters and a big brother, I'm the youngest, and we are all supporting each other and my mum to get through these sad days.
I won't write much here except to say what a big support dad's been in my life, taking me round to all my activities when I was young, helping me through university, starting my first job and always there when I needed a big hug. I'm incredibly fortunate to say that I know that my dad and mum have always been there for me, not everyone can say that. Dad wasn't a great gardener himself, surprising maybe as his dad was such a keen gardener and Grandad was one of my inspirations for getting into growing my own, but dad helped my mum out in the garden and they loved to spend time out there with their dog.
Having my garden and my allotment has helped me get through the last few months to take time out from all the difficult times and I know it will continue to help me get by. Spring is a beautiful time, with May probably being my favourite time of year, and though things are behind this year its lovely that at last the blossom is out and tulips are in bloom but a sad time for me this year. 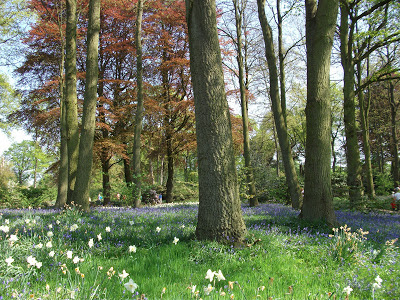 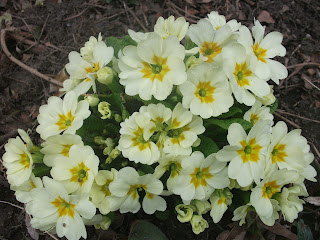 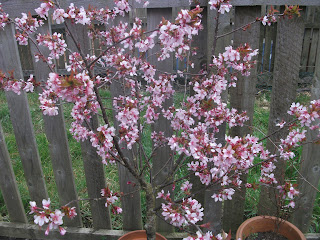 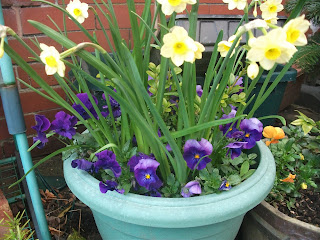 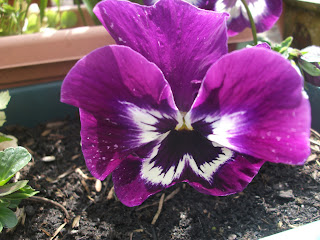 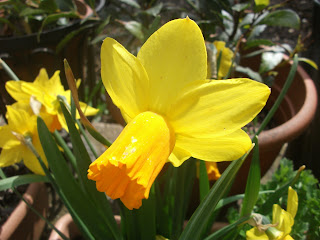 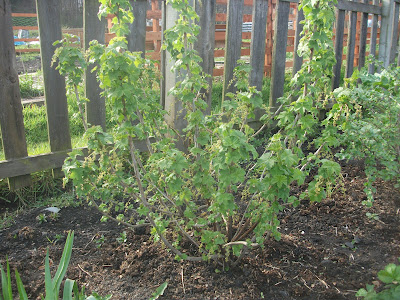 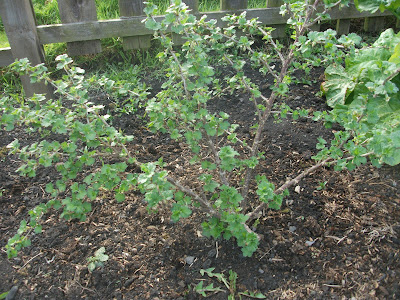 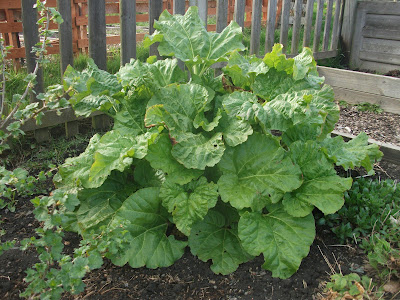 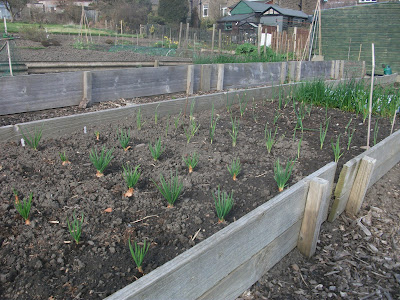 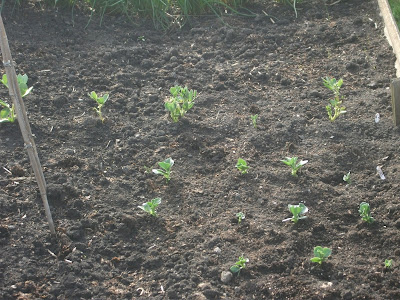 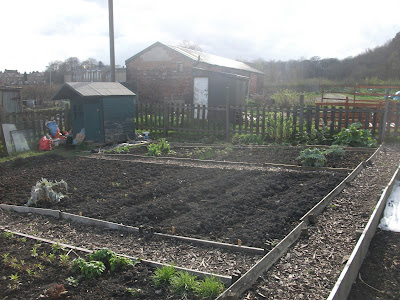 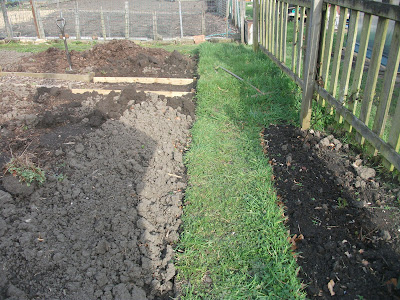 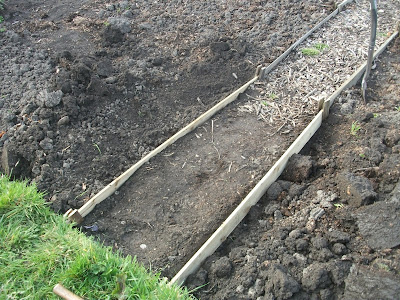 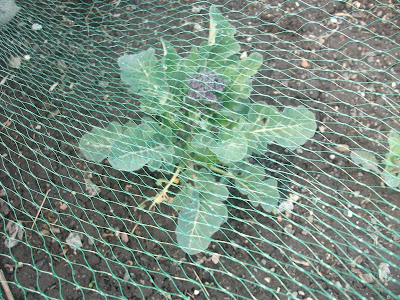